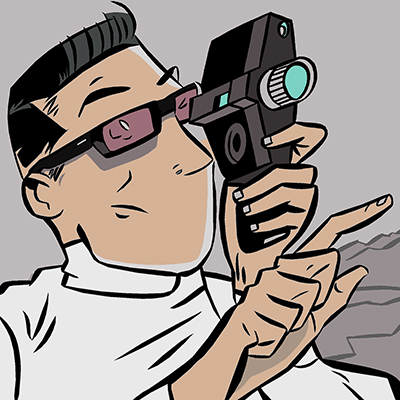 In 2012, I recieved a ‘Stripschappenning’,  an award for graphic design for the comic Painted Desert #1. Often topics from the frontier of fringe science.

Artwork specially created for this exhibition.